How did it all begin? Brewmasters Scott and Phil looked at each other and Scott said, “Hey Phil. Your mutton chops look particularly enchanting today.” “Thanks Scott. Let’s open a brew-pub.”

After holding each other in a loving, yet totally masculine embrace Scott and Phil decided to build a neighborhood brew-pub that served food they like and beer they like in a casual, laid-back atmosphere. LowDown opened in February of 2014 after recruiting the culinary talents of Executive Chef Brendon and Sous Chef Dylan. LowDown Brewery + Kitchen is where you’ll get inspired, comforting, and even healthy food paired with great beer. It will be the best part of your day. 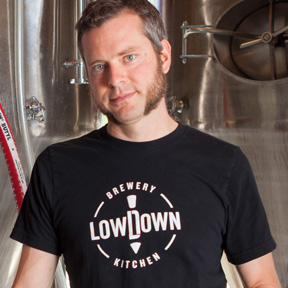 Philip has been brewing since the tender age of 17. Philip relocated to Colorado in 2008 and joined the brewery team at Rock Bottom Breweries, where he became a brew-master and ran Rock Bottom in South Denver. Philip and Scott met at Rock Bottom where Scott handled Philip’s brew-master training. Philip is happily married and enjoys wilderness backpacking in the summer and downhill skiing in the winter, as well as nice long walks with his two dogs. 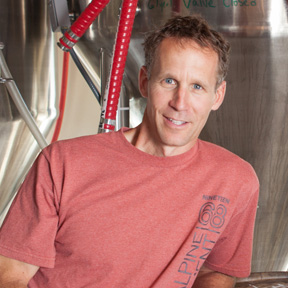 Scott O’Hearn has been a professional brewer for over 21 years; first at Harpoon Brewing Company in Boston, MA, and then at four different Rock Bottom Restaurant and Breweries around the country. Scott has formulated and brewed hundreds of beer recipes, winning numerous awards, including two gold medals, four silvers and a bronze at the Great American Beer Festival. 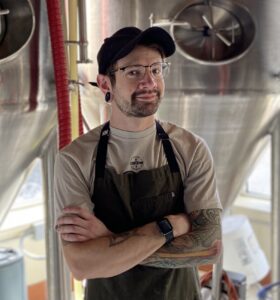 Arthur is a Colorado Native with a decade of kitchen experience, focused primarily on pizza. He has been with LowDown since 2017 after moving back to Denver from Seattle. He is passionate about craft beer, and enjoys implementing many of LowDow’s signature beers in his cooking. He seeks to continually rotate the menu with new ideas from cultures around the world.